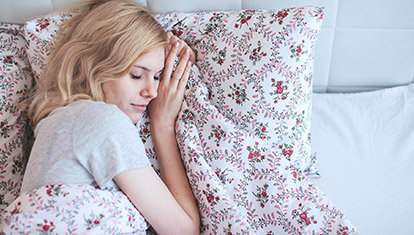 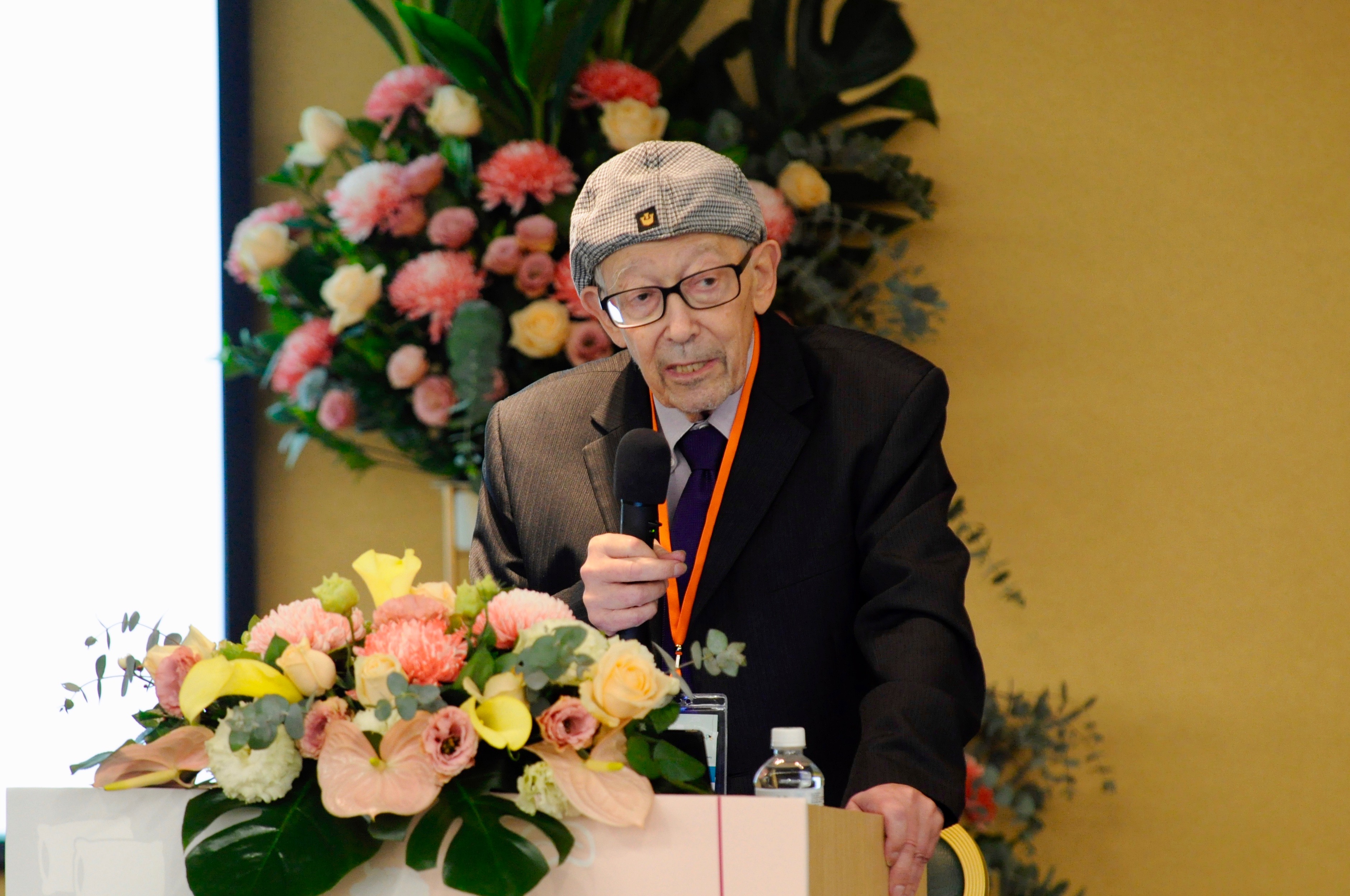 It is with great sadness that we lost one of sleep medicine’s greatest mind, Christian Guilleminault, MD. As reported by the World Sleep Society, Dr. Guilleminault died at the age of 80 on July 9, 2019, from complications due to metastatic prostate cancer. He is survived by his wife, Priscilla Grevert, and his two sons, Eric and Damian Guilleminault.

As both a clinician and scientist, Dr. Guilleminault played a foundational role in the establishment and development of the field of sleep medicine. In 1970 he opened one of the world’s first sleep disorders centers in Paris, and in the early 1970s he helped establish the first full-service sleep disorders clinic in the U.S. at Stanford University, as described in the History of the Development of Sleep Medicine in the United States.

Reflecting on the legacy of Dr. Guilleminault, whom many colleagues called “CG,” Rafael Pelayo, MD, remembered his steadfast commitment to patient care.

“I recall as a fellow when I started working with CG in 1993, that I was struck how he treated each patient with the interest and curiosity as if he was seeing sleep apnea for the first time,” said Dr. Pelayo, a clinical professor in the Stanford University School of Medicine who worked alongside Dr. Guilleminault at the Stanford Center for Sleep Sciences and Medicine. “He had seen countless patients, but still never seemed to lose his fascination with sleep apnea or his interest in helping his patients. I don’t think he ever lost that curiosity.”

In 1976 Dr. Guilleminault was appointed to a joint Nosology Committee of the AASM and the Sleep Research Society to develop a diagnostic system for clinical sleep disorders. The committee published its Diagnostic Classification of Sleep and Arousal Disorders in September 1979. Their efforts laid the groundwork for the publication in 1990 of The International Classification of Sleep Disorders (ICSD). Dr. Guilleminault served on the AASM Diagnostic Classification Steering Committee that developed the manual, which is now in its third edition (ICSD-3) and remains the official diagnostic classification for the sleep field.

In the late 1970s, Dr. Guilleminault and Dr. Dement became the founding editors of the journal Sleep. After serving as co-editor from 1978 to 1992, Dr. Guilleminault began a five-year term as editor-in-chief in 1993, completing his service in 1997.

“He was a dedicated clinician, a father for his students, fellows, clinicians and researchers,” said Maurice Ohayon, MD, DSC, PhD, director of the Stanford Sleep Epidemiology Research Center. “Christian Guilleminault was a formidable human being who will be remembered for his tremendous accomplishments in sleep medicine.”

“His tireless efforts as an educator, his monumental contributions to the scientific study of sleep, his seminal work in obstructive sleep apnea and other sleep disorders, and his leadership in international sleep organizations will not be forgotten,” said AASM Past President Clete Kushida, MD, PhD, division chief and medical director of Stanford Sleep Medicine and director of the Stanford Center for Human Sleep Research.

A renowned sleep researcher, Dr. Guilleminault made significant contributions to the understanding of the physiological and endocrinological changes that occur during sleep. His extensive body of research also included studies of obstructive sleep apnea, pediatric sleep disorders, and narcolepsy.

“Christian perfected the definition of an ideal clinician and scientist,” said Michelle Cao, DO, clinical associate professor in psychiatry and behavioral sciences at the Stanford Center for Sleep Sciences and Medicine. “His intellectual pursuit of science was unmatched and unwavering.”

In recognition of his service to the AASM and his contributions to the sleep field, Dr. Guilleminault received the AASM Nathaniel Kleitman Distinguished Service Award in 1986 and the AASM William C. Dement Academic Achievement Award in 1995.

You can learn about the impact of his work and hear Dr. Guilleminault reflect on his career in this 2018 tribute video.

Donations in Dr. Guilleminault’s honor can be given to his charity of choice, the American Sleep Apnea Association (ASAA).

It is very very sad that we lost Professor Christian Guilleminault, a pioneer in the field of sleep medicine. For the loss of such a great mentor, and dearest friend, I still have difficulty to find the appropriate words to express the feeling of shock and sorrow. Before having most of his medical career in Stanford, Christian Guilleminault was born and raised in France, and received his medical training in Paris. However, he is never a person limited in France or US. He belonged to the world. With an open mind and untiring energy, he enjoyed traveling to experience and understand the diversity of cultures in different countries. He always says “people all over the world are equal,” and he does carry out what he believes, educating and sharing with numerous scholars, doctors, and students all over the world about sleep medicine. Professor Guilleminault also contributed much to the Taiwanese society of sleep medicine, encouraged and supervised my Taiwanese peers patiently. We shared so much treasured tine with him while he visited. As a Taiwanese, I especially want to express our sincere appreciation for his dedication and support.

Professor Guilleminault not only hoped to promote sleep medicine and treat patients, but also to advance more and more in sleep medicine. Because of his wisdom and ingenuity, many novel theories were proposed in the field of pediatric sleep apnea, adult OSA, narcolepsy and hypersomnia. He guided all of us in these research fields, working together to discover the mechanism of sleep disorders and develop new treatments, like a navigator helping is explore the unknown.  Sleep medicine was his life. He protected and guarded it fearlessly, and worded hard for it until the last minute.

Since I met him, he changed my life, and maybe he changed yours as well. As for me, he was a great teacher, a kind father and a warm friend. It is a big loss for us, and for all human kind. However, we were lucky enough to meet him, learn from him, and share happiness and sadness with each other. Life goes on, and he will definitely stay in our memories. As long as we continue the works he passed to us, his best wishes are carried out and will never be forgotten.

Professor of Department of Child Psychiatry and Sleep center, 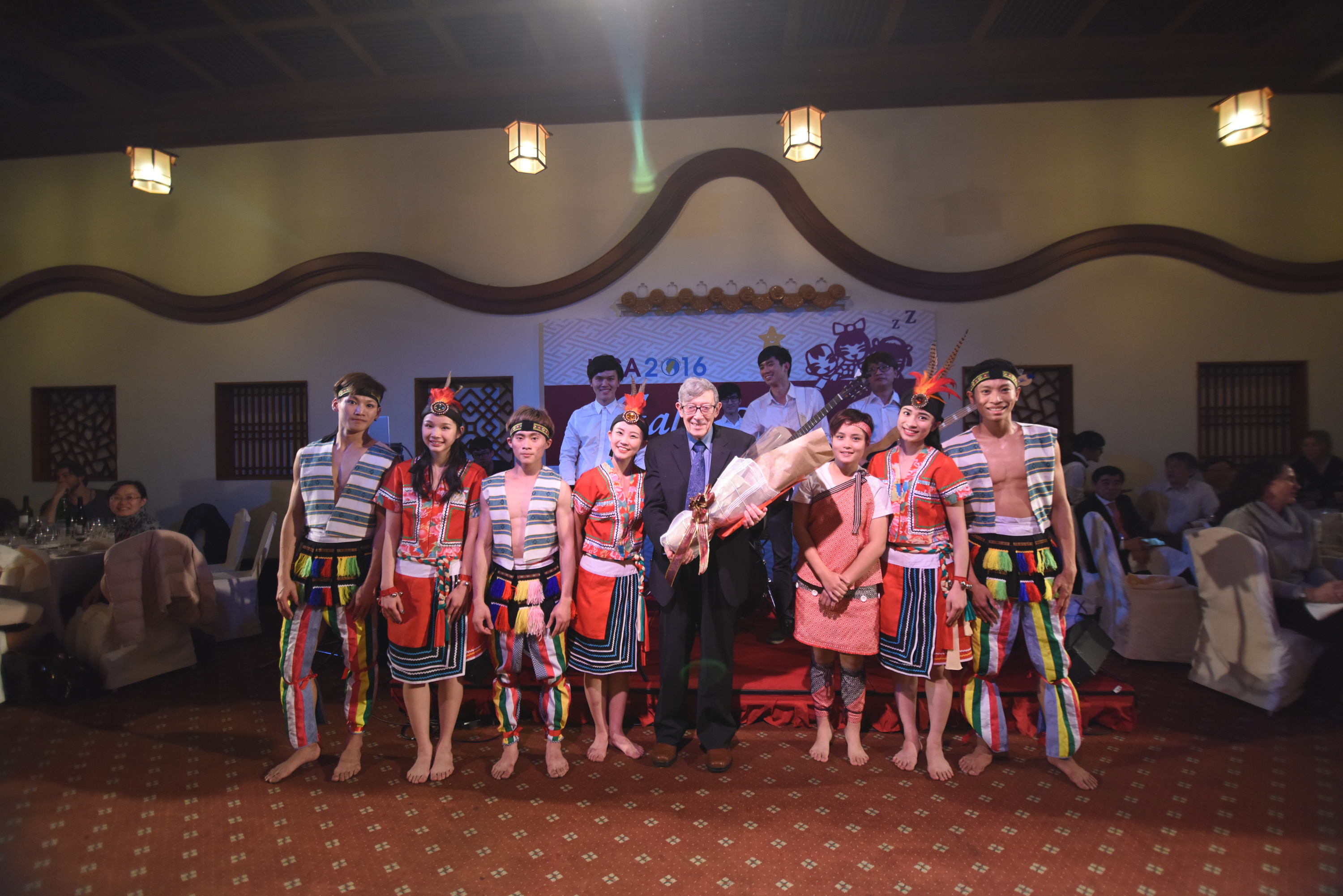