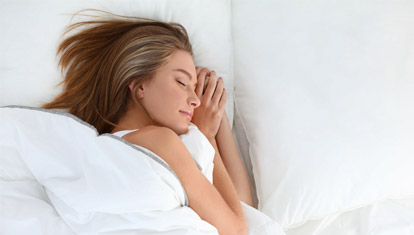 A Brief Introduction of Taiwan Society of Sleep Medicine

In recent thirty years, profound progress has been made in the sleep medicine. In the past, only psychiatrists, neurologists, psychologists, and physiologists paid attention to the issue on the sleep study; scholars in the division of Chest, Laryngology, Oral Surgery, Cardiology, and Endocrinology have successively involved in the study on the sleep medicine since 1970s due to the emphasis on the sleep apnea syndrome. Hence, the sleep medicine has thrived even more both in the fundamental study and the clinical practice with remarkable advances, and has developed into an independent subspecialty discipline in developed countries.

The processes of the establishment of the society are as below:

Submitted the official application with the title “Preparatory Committee for Taiwan Medical Association of Sleep Medicine” to Department of Social Affairs of Ministry of Interior on June 18, 2001.

After notifying Department of Medical Affairs on October 19, 2001, Department of Social Affairs considered that the title “Taiwan Medical Association of Sleep Medicine” was not appropriate given members including physicians, sleep technologists, and other researchers, so the change of the title “Taiwan Society of Sleep Medicine” was approved by the official letter and hence the society was founded.

The inaugural meeting was held at Chih De Building of Taipei Veterans General Hospital on March 23, 2002.

1. Enhance the level of the sleep treatment in Taiwan. Will hold a series of training courses in the technology of the sleep examination and the clinical practice.

3. Build the translation of the sleep medicine in Taiwan.

The list of pathfinders of “Taiwan Society of Sleep Medicine”

The list of preparatory commissioners of  “Taiwan Society of Sleep Medicine”

The nine Board of Directors and Supervisory Commission 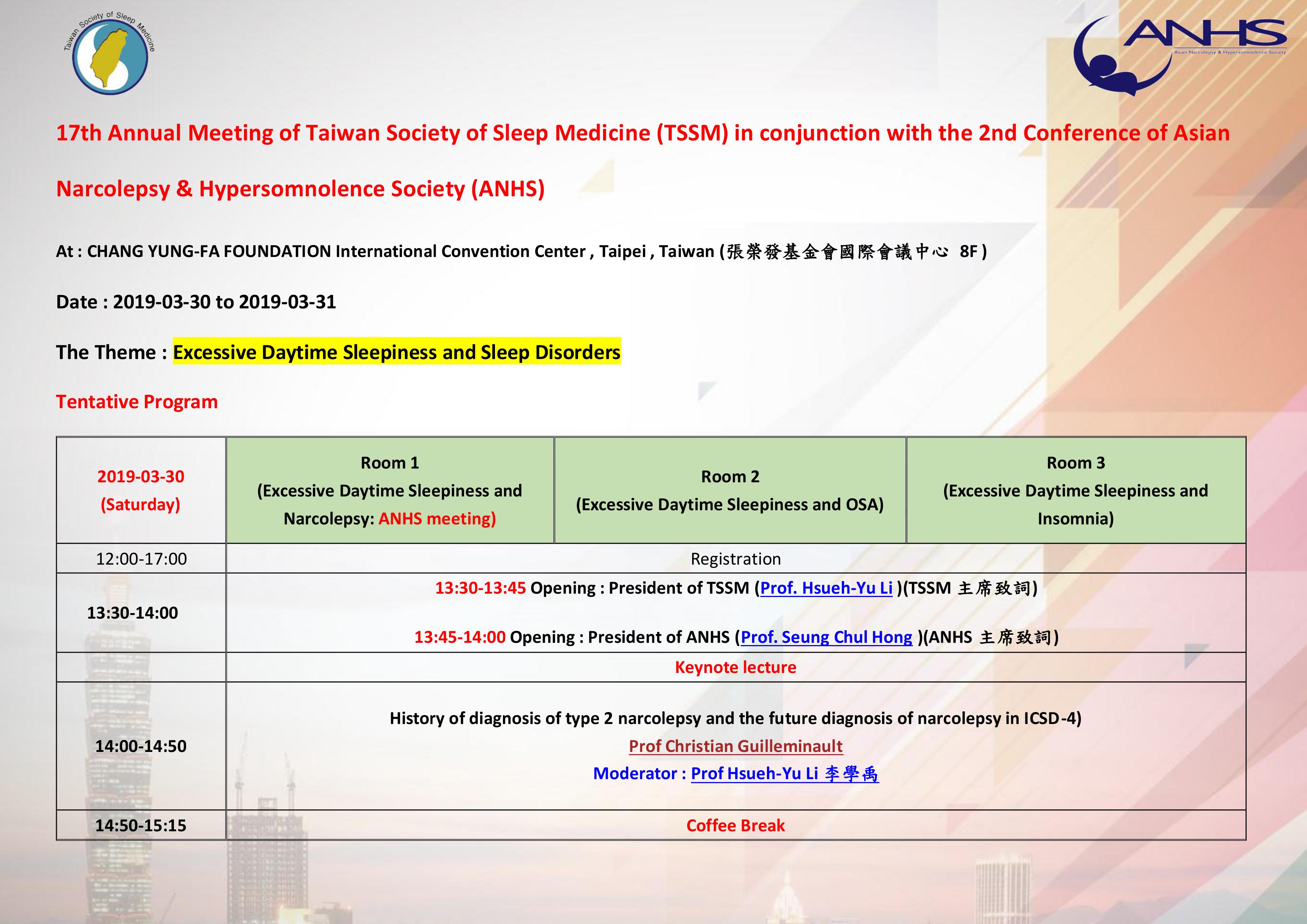 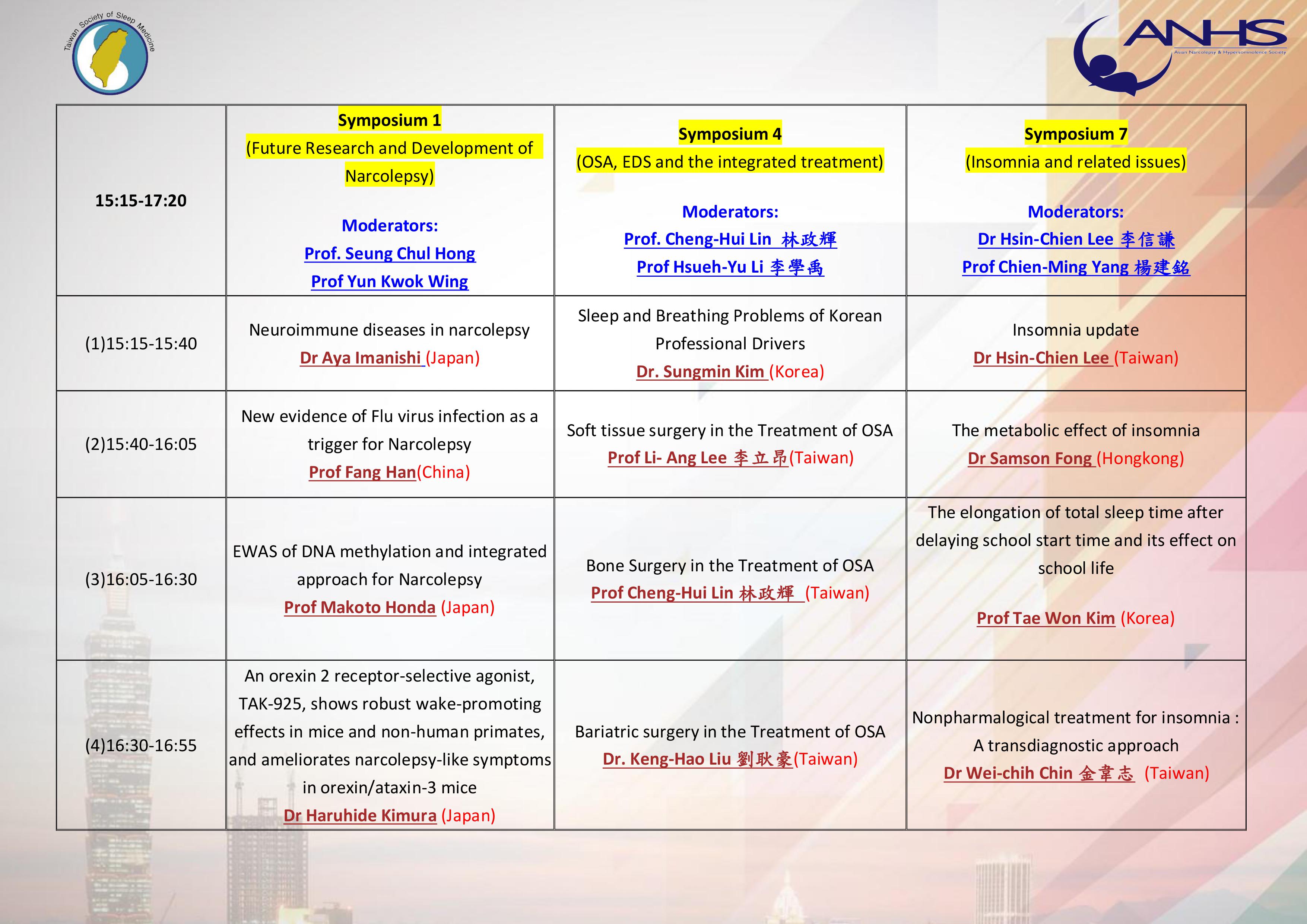 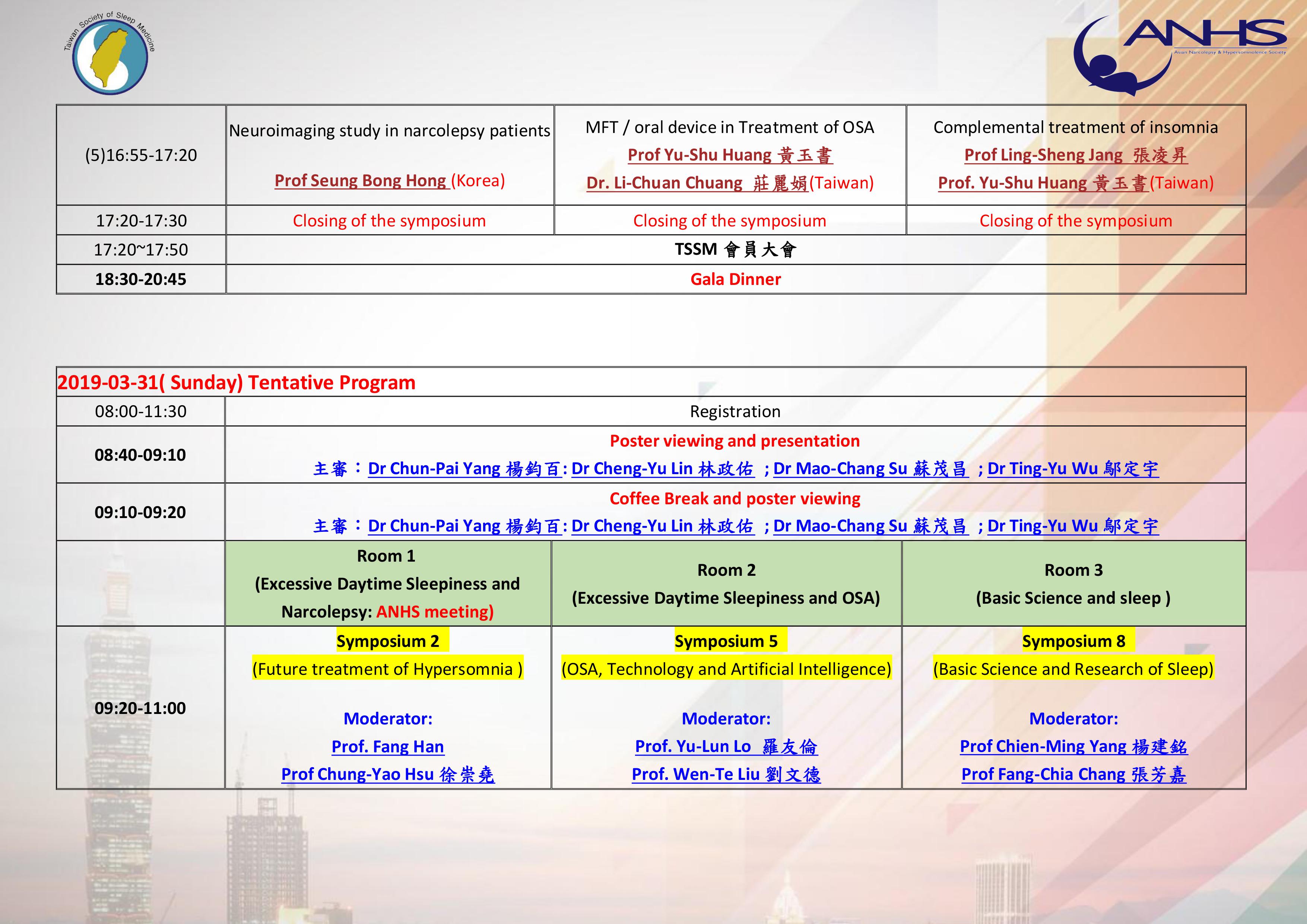 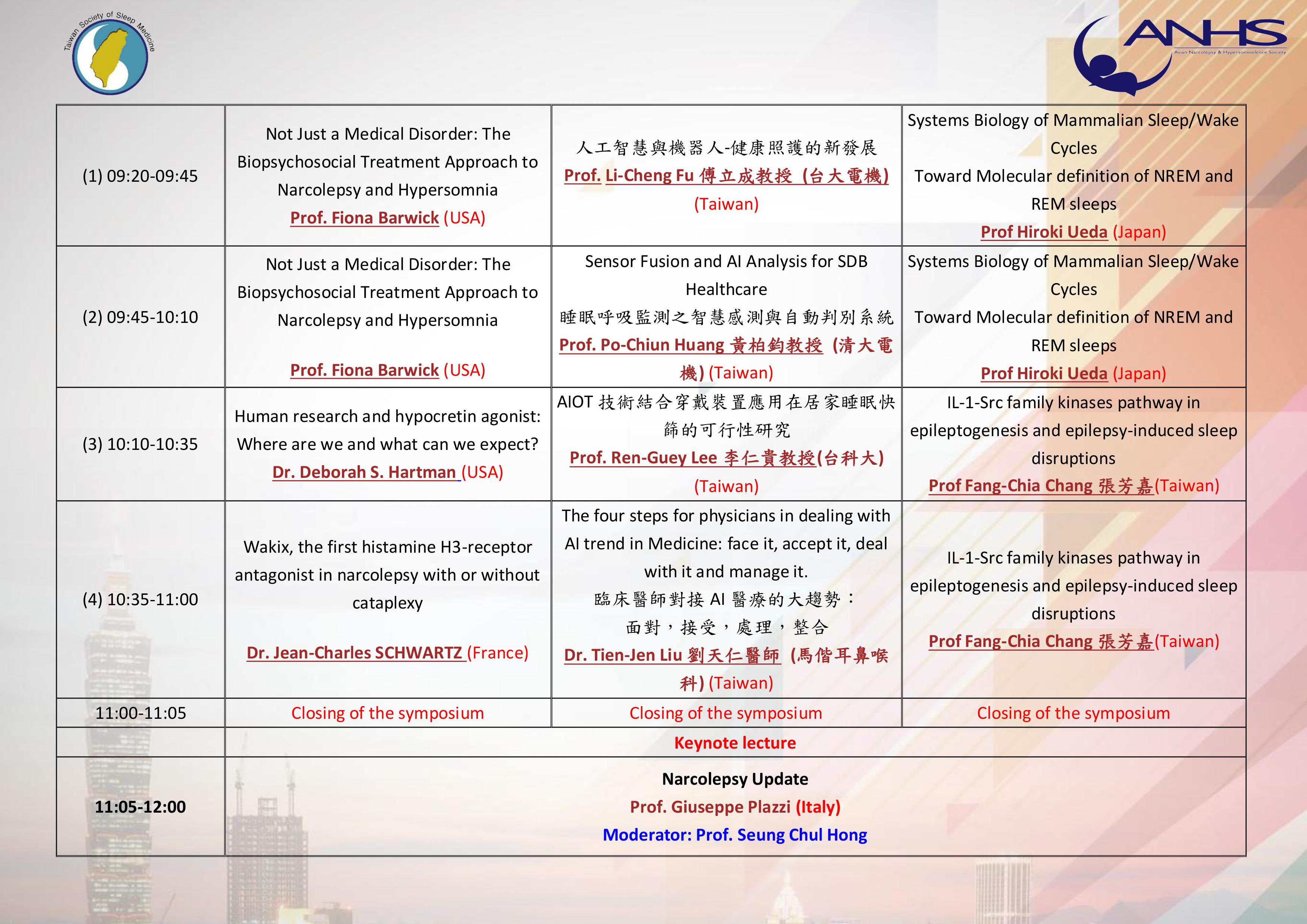 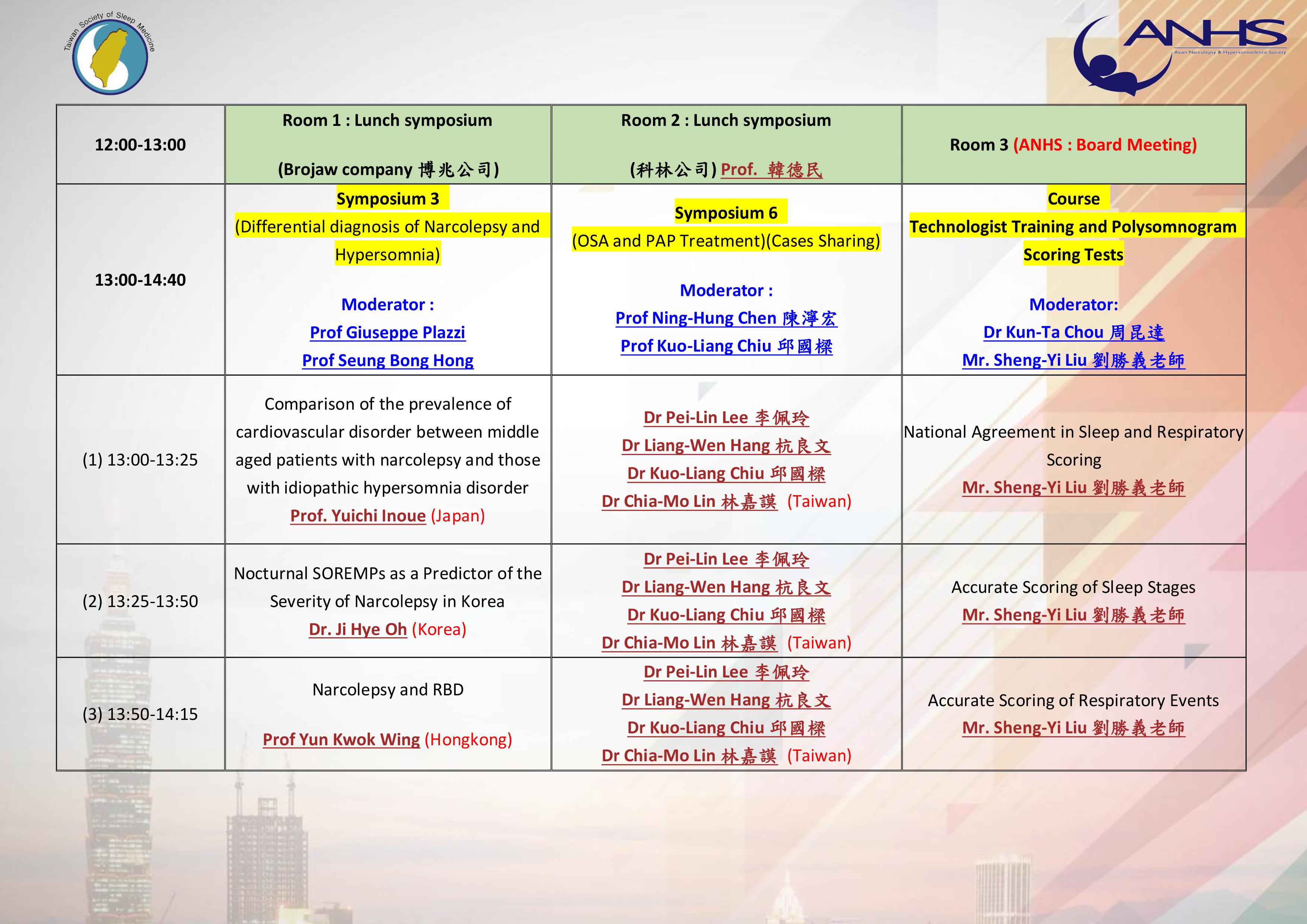 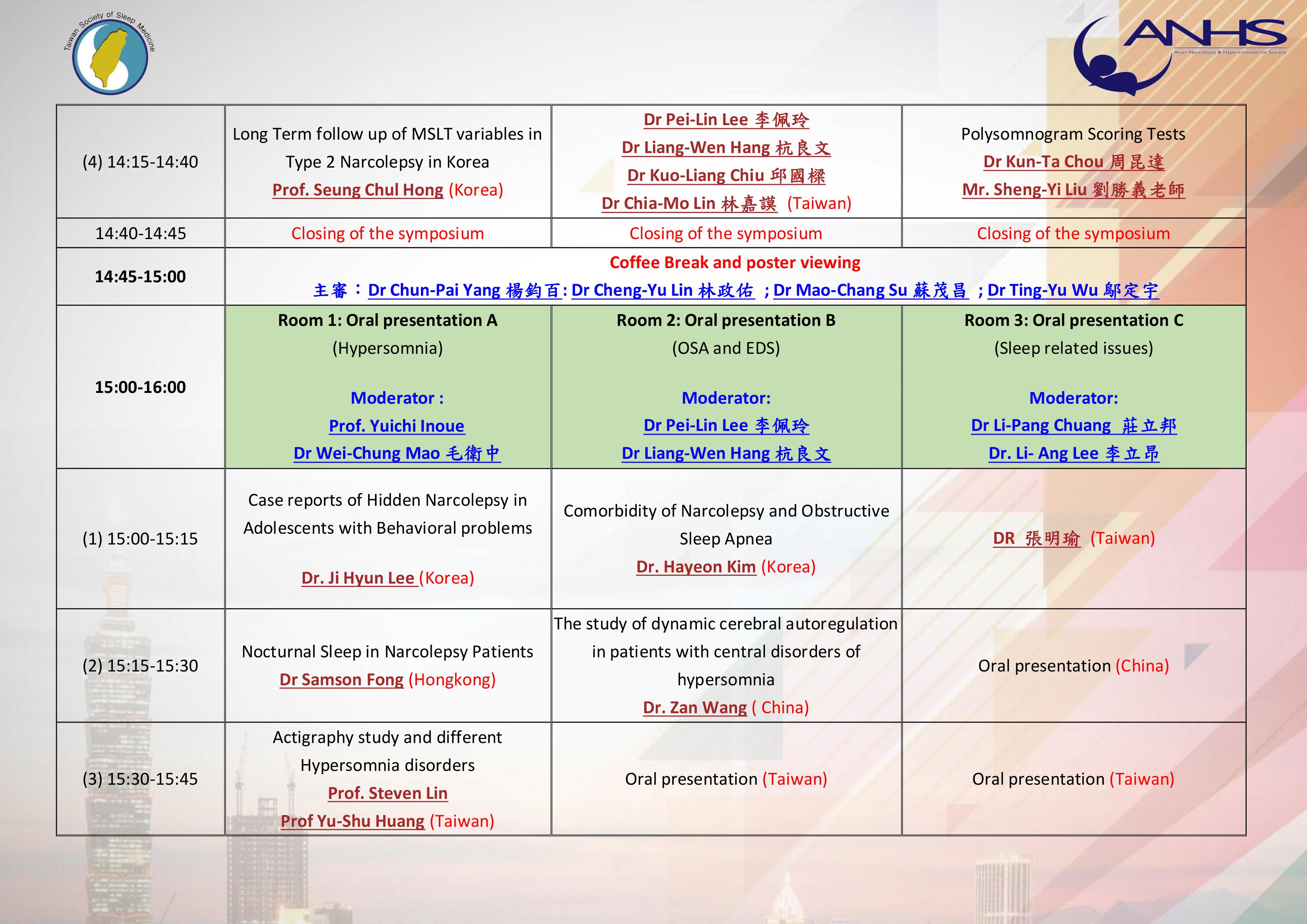 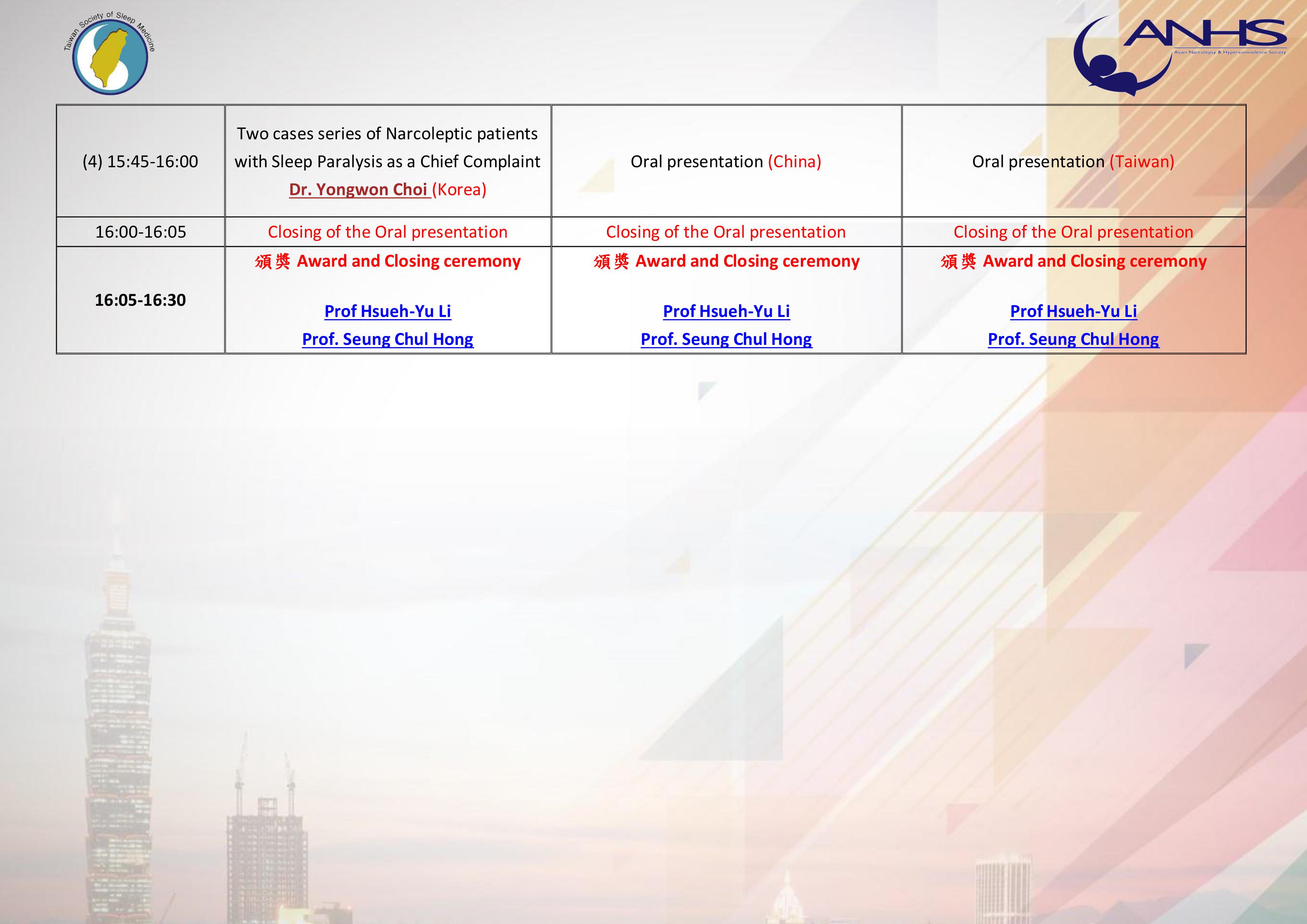